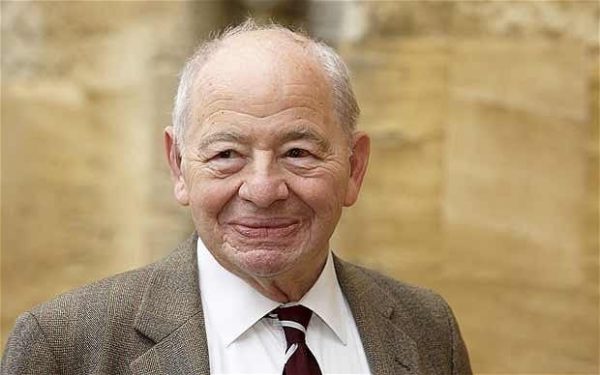 This was Dexter’s eighth book in the Inspector Morse series and as a crime novel set on a canal, it was of particular interest to me. It is unusual in that Morse is stuck in hospital, being treated for an ulcer, and becomes fascinated with the murder of a woman by the crew of a working barge which took place in 1859. He becomes convinced there was a serious miscarriage of justice and uses a number of hospital visitors to do his research for him. The time distance involved makes for a lack of dramatic urgency in the plot and I was reminded once again of Morse’s strange and unappealing attitude to women – both condescending and lascivious at the same time. Nevertheless, what it lacks as a ’tiller thriller’ it makes up for with some very interesting historical aspects of life on the canals in the mid-nineteenth century and as a curious one-off in the Morse series.